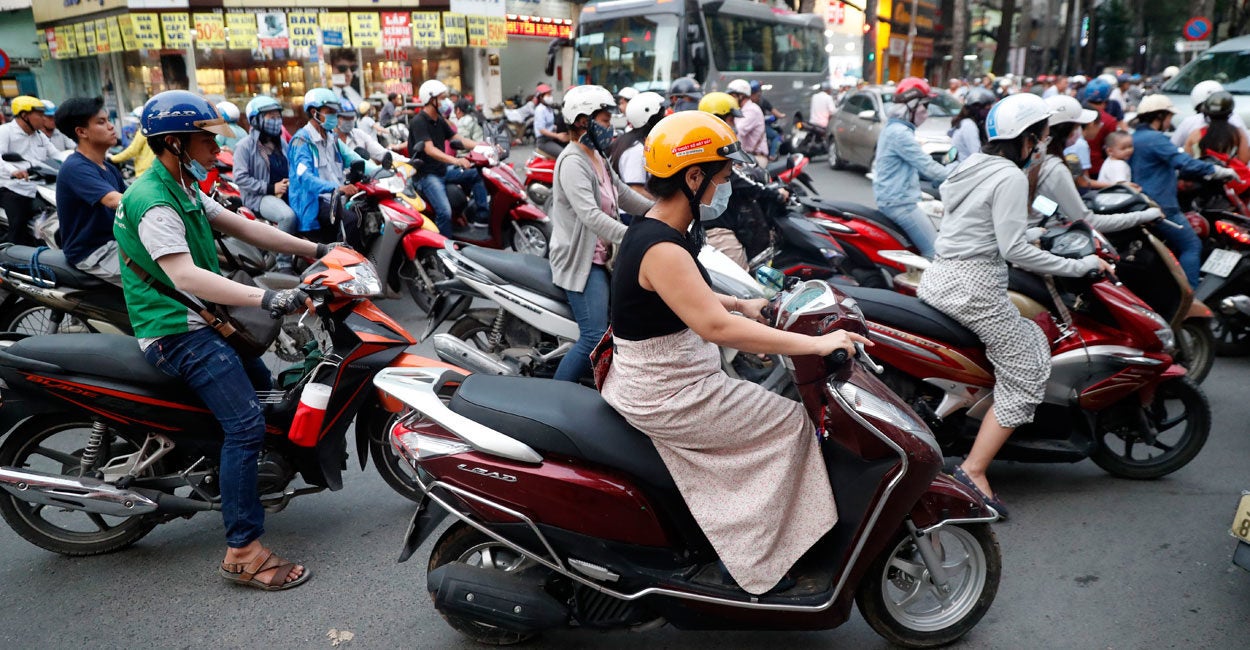 Vietnam’s National Assembly recently voted to implement a new cyber policy. This policy, the Bill on Cyber Security Law, would dramatically restrict freedom of expression, and it would impact one of the few outlets citizens have to express their opinions: the internet.

The bill, which will take effect on Jan. 1, 2019, will require companies like Google and Facebook to establish servers within the country, and it will require them to take down information deemed offensive to the regime within a 24-hour period.

Concerns have been raised when compared to Chinese cybersecurity law. Vietnam’s new bill is eerily similar to China’s cybersecurity legislation, which has turned technology companies into surveillance weapons of the state at home and abroad. Vietnam could be poised to make similar moves.

The liberal Left continue to push their radical agenda against American values. The good news is there is a solution. Find out more >>

Amnesty International, a human rights group, described the situation as a “devastating blow” for freedom in the nation. Brad Adams, Human Rights Watch Asia director, stated that this bill was just “one more weapon for the government to use against dissenting voices.”

This measure does not just affect a small part of the population, but rather the 55 million Vietnamese who have access to the internet. Additionally, Ho Chi Minh City contains the 10th-highest number of Facebook users in the world. The bill, therefore, has the potential to affect a large portion of Vietnamese citizens, who use the internet as part of their daily lives.

Concerns have arisen in other areas as well. Economically, this bill could hurt Vietnamese gross domestic product—potentially limiting how businesses operate in Vietnam. After its passage, Vietnam’s GDP is expected to shrink by 1.3 percent, and foreign investment in the country is expected to drop by 3.1 percent. Canada has already announced that the passage of the bill could hurt its business with the country in the upcoming years, due to the new localization requirements.

Small businesses and industry are also expected to be hurt by this move. Jeff Paline, managing director at the Asia Internet Coalition, stated that he was saddened by the bill’s passage. He declared that local office requirements would “undoubtedly hinder the nation’s fourth industrial revolution ambitions to achieve [gross domestic product] and job growth.” He then went on to say that small businesses would be hurt both “inside and outside Vietnam.”

Vietnam’s economic freedom is another concern. Vietnam has signed the Comprehensive and Progressive Agreement for Trans-Pacific Partnership. It has a free trade agreement with the EU pending. And, of course, it is a member of the World Trade Organization.

The passage of this bill arguably goes against the principles of these agreements.

The Comprehensive and Progressive Agreement for Trans-Pacific Partnership specifically has a provision (Article 14. 13) that prevents member nations from dictating “whether or not a company can conduct business based on where its IT infrastructure is located.” Vietnam’s bill would force Facebook and similar companies to place their servers within its borders, possibly violating the agreenment’s provision.

There are already hurdles for Vietnam as it moves to comply with its pre-existing agreements from these trade deals like the Comprehensive and Progressive Agreement for Trans-Pacific Partnership. The cybersecurity law is just one more hurdle.

Mexico has already ratified its commitments to the Comprehensive and Progressive Agreement for Trans-Pacific Partnership. Both Japan and Canadacould soon take up the trade deal in their legislatures, meaning the trade bloc members would significantly move toward putting the deal into force. By contrast, Vietnam’s National Assembly has passed a law that goes against the freedoms of its citizens and the future of its economy.