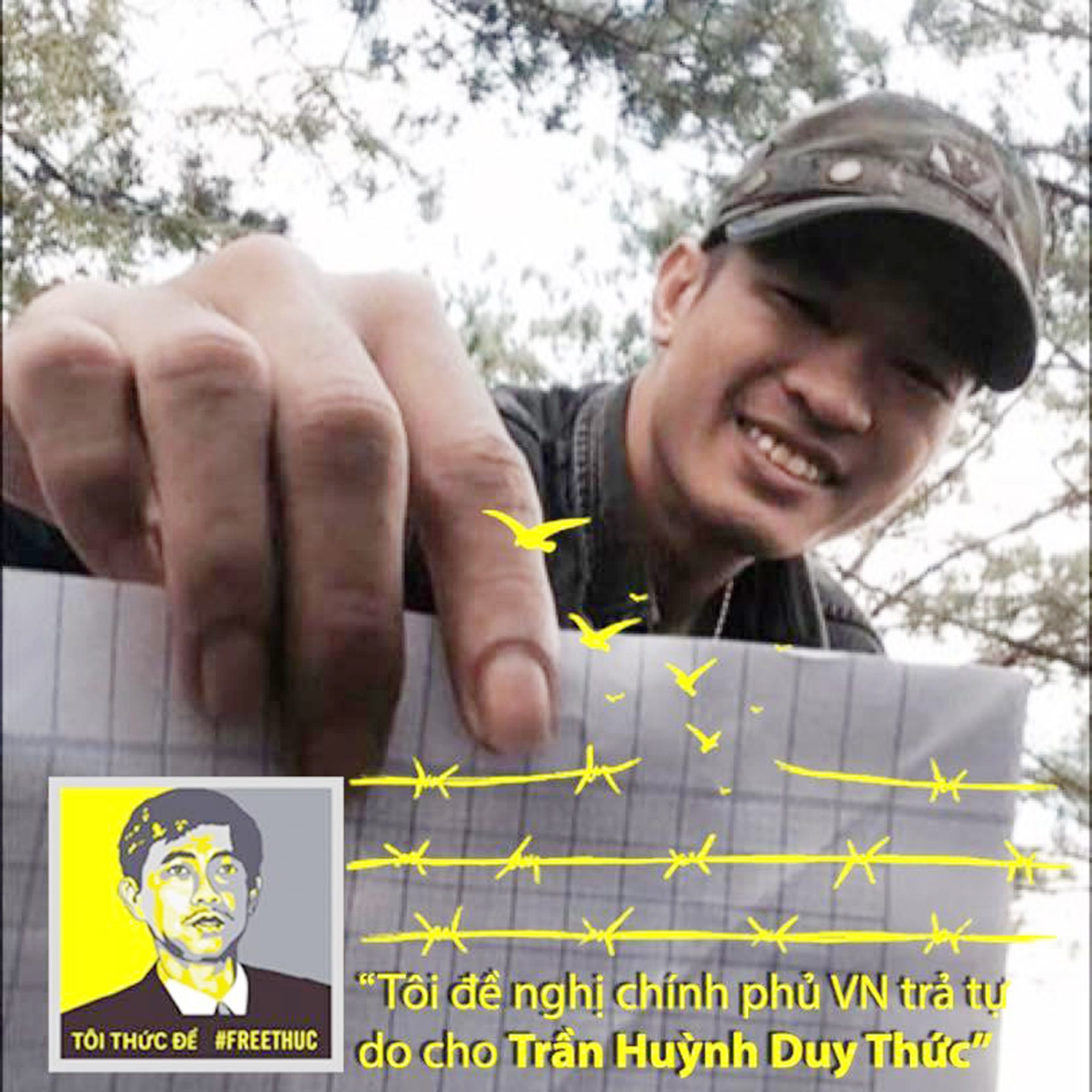 The People’s Court of the Central Highlands province of Lam Dong will hold the first-instance hearing on July 7 to try local Facebooker Nguyen Quoc Duc Vuong on the charge of “conducting anti-state propaganda” under Article 117 of the Criminal Code after ten months of incommunicado detention.

The trial will be open and held in the court’s headquarters in Da Lat city, according to a notice of the court sent to Mr. Vuong’s lawyer Nguyen Van Mieng, who has involved in numerous political cases.

Mieng has also been allowed access to the case file. He said the four-page indictment claims Mr. Vuong used his Facebook account to conduct 98 video live streams and posted 366 status updates, amounting to content that distorts the regime and defames the communist leadership.

Vuong has been under constant persecution before being arrested. He participated in the mass demonstration in Ho Chi Minh City on June 10, 2018 in which tens of thousands of people from different social groups rallied on streets to protest two bills on Special Economic Zones and Cyber Security. He was detained and fined VND750,000 ($32) before being released.

If he is convicted, Vuong may face imprisonment of between seven and 12 years in prison, even to 20 years in jail.

Vietnam’s communist regime often uses controversial articles including “conducting anti-state propaganda” in the National Security provisions of the country’s Criminal Code to silence the government critics. According to Defend the Defenders’ statistics, 15 activists are currently held in police custody being investigated for the allegation and 33 others are convicted and sentenced to between five and 11 years in prison. Among them are prominent journalist Pham Chi Dung, president of the unsanctioned professional group Independent Journalists Association of Vietnam, and Mr. Nguyen Tuong Thuy, vice president of the organization.