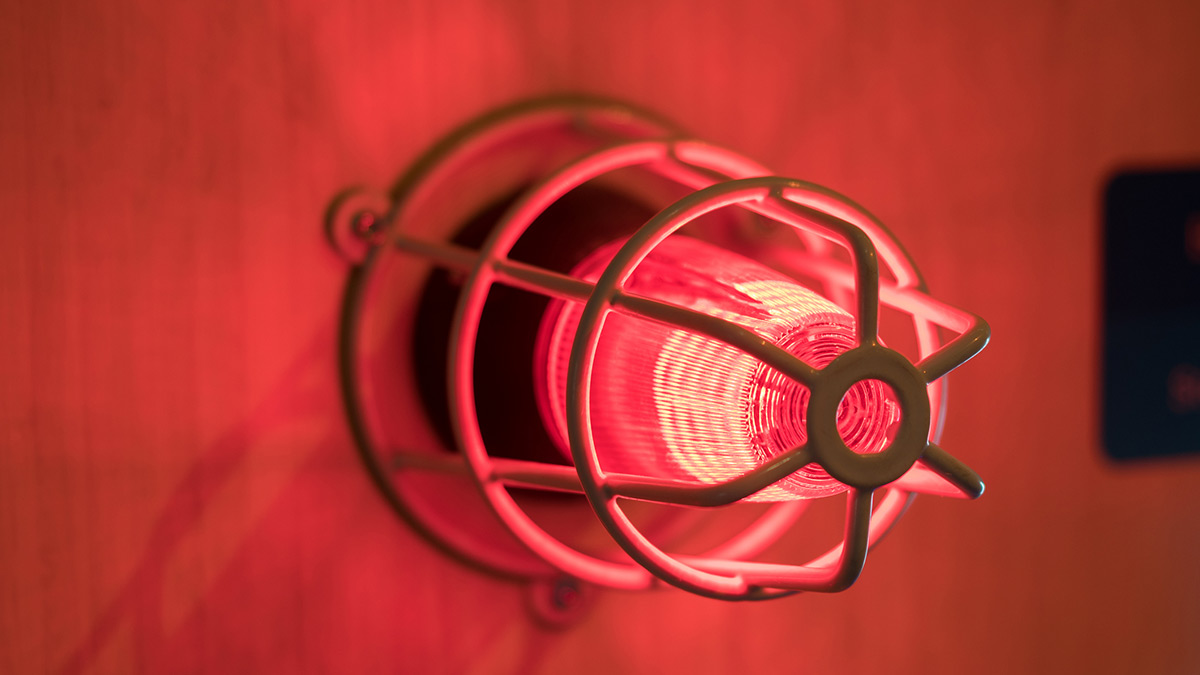 Norway’s $1.17 trillion Government Pension Fund Global (GPFG) said it is excluding three companies from the fund because of an “unacceptable risk for violation of human rights.” They are Taiwan-based Formosa Chemicals & Fibre Corp. and its subsidiary Formosa Taffeta, as well as Indian textiles company Page Industries.

Norway’s central bank, Norges Bank, which manages the country’s sovereign wealth fund, made the decision based on the recommendations of its Council on Ethics. The council also recommended that the fund exclude PetroChina, one of the world’s largest oil companies over “an unacceptable risk that the company contributes to or is responsible for gross corruption.” However, Norges Bank’s executive board chose to take the active ownership route instead and will follow the company’s work on anti-corruption for three years.

The Council on Ethics said investigations into working conditions at Formosa Taffeta’s factory in Vietnam found numerous labor rights violations. It said workers at the factory work excessive amounts of overtime that are up to three times the legal limit and that the company coerces employees to work overtime under the threat of substantial wage cuts. It also cited other abuses, including a failure to register and pay for overtime worked and underpaying workers, as well as unsafe use of chemicals, inadequate personal protective equipment, and inadequate fire safety.

According to the fund’s guidelines, if a subsidiary of a company is excluded by the fund due to a breach of its ethical guidelines, its parent company is also excluded if it has a controlling influence over the subsidiary’s operations. Formosa Chemicals & Fibre owns 37.5% of the shares in Formosa Taffeta.

A council inquiry into working conditions at one of Page Industries’ factories found many labor rights violations, including verbal and physical harassment of employees and occupational health and safety hazards. In its recommendation, the council cited employees’ reports of “humiliating verbal and physical punishments” when employees return from vacation or sick leave, do not reach their production targets, or make production errors. It added that “this seems to be a well-entrenched practice among managers at the factory.”

The company also apparently restricts employees’ rights to organize, according to the council.

“The company seems not to want to discuss the harassment at the factory with the trade union, at the same time as it suspends trade union representatives who raise such issues,” the council said, adding that Page “does not in practice have a system capable of preventing, uncovering, or remedying labor rights abuses in its operations.”

PetroChina has been under observation by the fund since 2017, and Norges Bank’s executive board said observation no longer seems to be the appropriate action, as the oil giant has ignored inquiries from the council. In its recommendation, the council said many senior executives in PetroChina and its subsidiaries were accused of accepting bribes in exchange for the award of contracts to suppliers, and that some of the alleged corruption dated back to 1980.