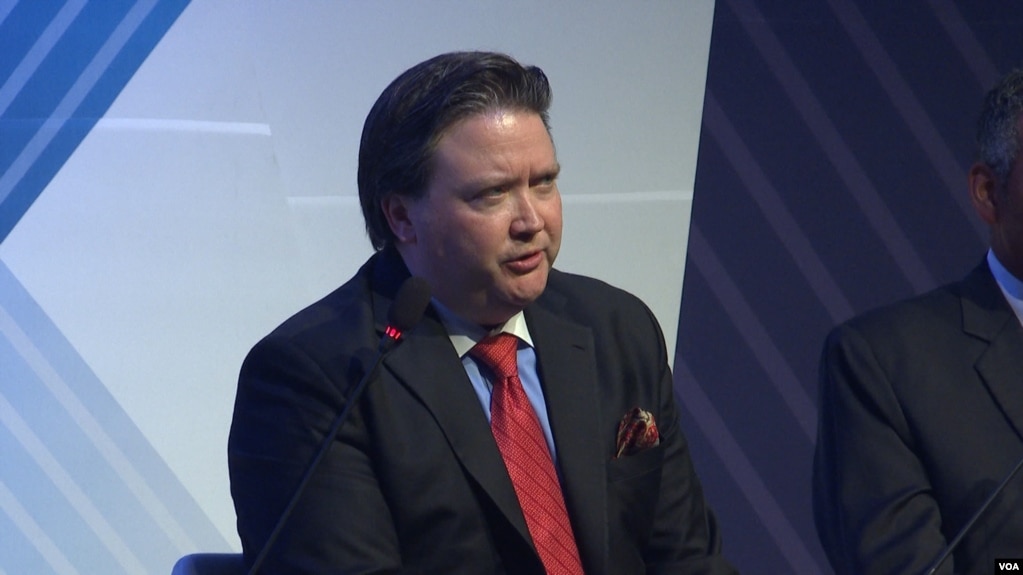 Mr. Marc Knapper – candidate for US ambassador to Vietnam.

(Translated by Defend the Defenders)

The candidate nominated by President Joe Biden to be the next US ambassador to Vietnam during a Senate hearing on July 13 pledged to promote security ties with Hanoi, but he would also seek a fair trading with Vietnam and urge Hanoi to respect human rights.

Marc Knapper, a career diplomat who currently serves as Deputy Assistant Secretary of State for Japan and Korea Affairs in the East Asia and Pacific Department of the US Department of State, spoke before the Senate Foreign Relations Committee. The relationship between Washington and former enemy Vietnam “has undergone a profound transformation” since the normalization of relations in 1995.

“Our two countries have moved from a history of conflict to a comprehensive partnership that encompasses political, security, economic and people-to-people ties. If approved, I will continue to further develop the bilateral relationship in areas of shared interests,” Knapper said before setting out four goals that he intends to achieve if granted to take thepost.

The first priority on Mr. Knapper’s agenda is the security aspect. The US ambassadorial candidate especially emphasized that the US expanded security cooperation and helped strengthen Vietnam’s maritime capabilities in the context of the two countries’ “joint interest in complying with international law, against provocative behavior in the South China Sea and the Mekong region.”

“If approved, I will do my best to further deepen our cooperation in this area,” Knapper said.

The next goal of the US ambassador candidate is trade and investment. According to Mr. Knapper, although bilateral trade between the US and Vietnam has grown significantly in recent years, “challenges remain.” He promised to find ways to “level the playing field for U.S. companies and investors,” including pushing for Vietnam to allow fair market access for US’S agricultural products and digital services.

Mr. Knapper’s third goal is the war legacy and related humanitarian issues, and finally the exchange between the people of the two countries when every year tens of thousands of Vietnamese students go to the US to study thousands of Americans went to visit Vietnam before the pandemic.

However, in addition to the above goals, the US ambassador candidate said that the US-Vietnam relationship still had “challenges,” in which he was “deeply concerned about Vietnam’s human rights record,” especially reports on Hanoi’s disturbing trends of harassment, arbitrary or unlawful arrests, wrongful convictions, and harsh sentences for journalists and activists.

“If approved, I will ask the Vietnamese government to respect the rights to freedom of speech, association, peaceful assembly, and religion or belief,” Knapper said.

“Only when we see significant progress on human rights can our partnership reach its full potential,” he said.

Mr. Knapper is the son of a Vietnam veteran. He is fluent in many languages, including Japanese, Korean, and Vietnamese.

Before being nominated by President Joe Biden to be the US ambassador to Vietnam, Mr. Knapper once lived and worked at the US Embassy in Hanoi.